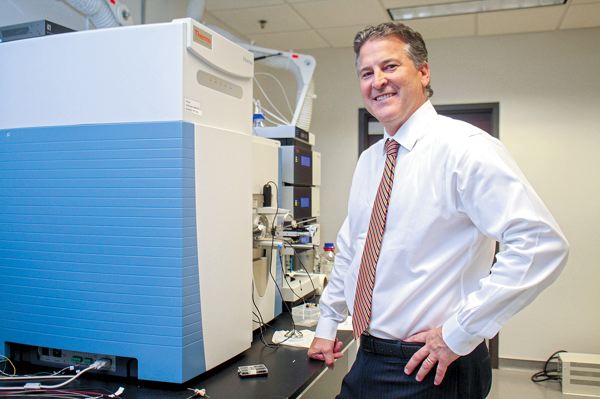 When Dr. Robert Kirken became director of UTEP’s Border Biomedical Research Center a year ago, he said his aim was to get more of the research scientists were doing in the lab into the hands of local doctors who treat patients. Now he is starting to see some success, as researchers work closer with doctors at area hospitals, notably with cancer patients at Providence Children’s Hospital.

In one case, UTEP researchers helped doctors identify the best treatment for a toddler who had a rapidly growing brain tumor. The drug shrunk the tumor and doctors were able to remove it.

Read more from this article originally published on elpasoinc.com