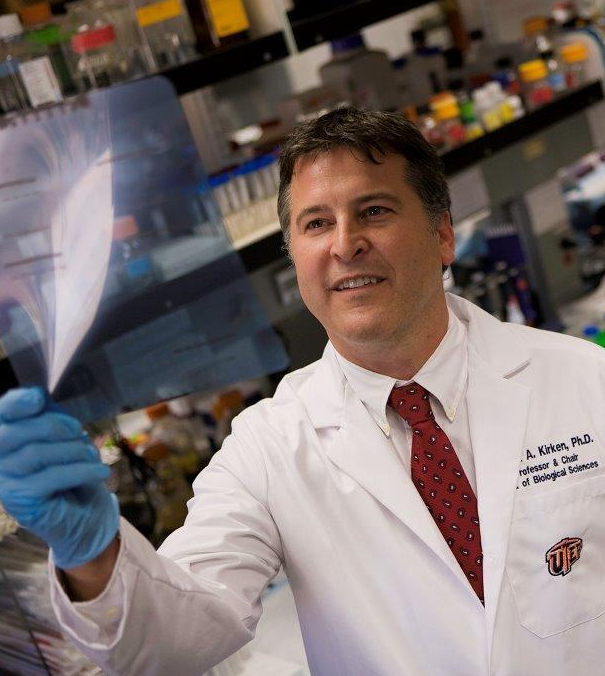 The National Institutes of Health has awarded a continuing five-year grant of $14.4 million to The University of Texas at El Paso’s Border Biomedical Research Center.

Part of the money will be used to hire six new faculty in a variety of fields who will establish new laboratories that will expand the center’s pathobiology research into biomedical and health issues in the Paso del Norte region. The rest of the funds will go to salaries, supplies, travel, consultant services, facility support and other costs. The funds are coming from the NIH’s National Institute on Minority Health and Health Disparities.

The center, established in 1992, has received NIH funding since its inception. Its top research areas include cancer, toxicology, infectious diseases, metabolic disorders, and neuroscience and metabolic disorders. More than 80 faculty members from such departments as chemistry, psychology, sociology, and biological, geological, and mathematical sciences conduct BBRC research in state-of-the-art labs housed in the $45 million Bioscience Research Building.

The BBRC was one of the first centers to be funded under the Research Centers in Minority Institutions program, which is administered through the NIH’s National Center for Research Resources.

“It has transformed UTEP into a powerhouse research institution,” Aguilera said.